Michael Molzon is an undergraduate research assistant at CVeSS. He is from New York, more specifically Long Island. He has a younger brother who’s also studying engineering up in Boston. Growing up he spent most of my his time either on the water, helping his dad work on his car or tinkering with computers and other tech. Other than classes and CVeSS the one other involvement Mike has is his fraternity for which he is currently finishing up my term as President. Mike enjoys playing with cars, working on them, driving them, everything. He also has gotten very into cooking more recently in the last year or two. 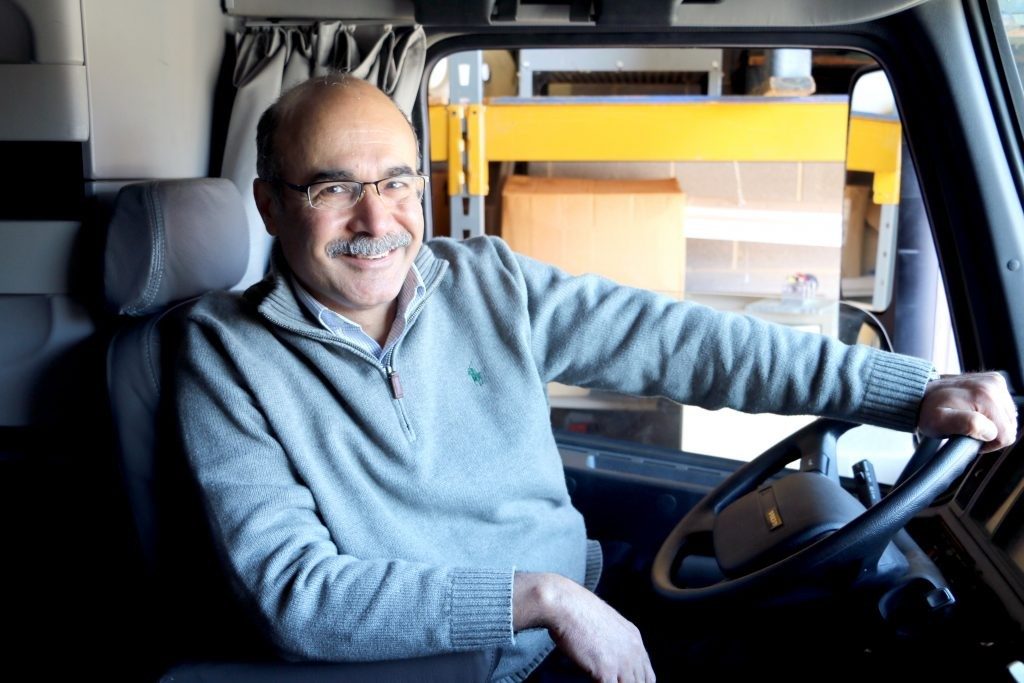 Congratulations to Dr. Ahmadian for being named the J. B. Jones Chair of Mechanical Engineering by the Virginia Tech Board of Visitors! 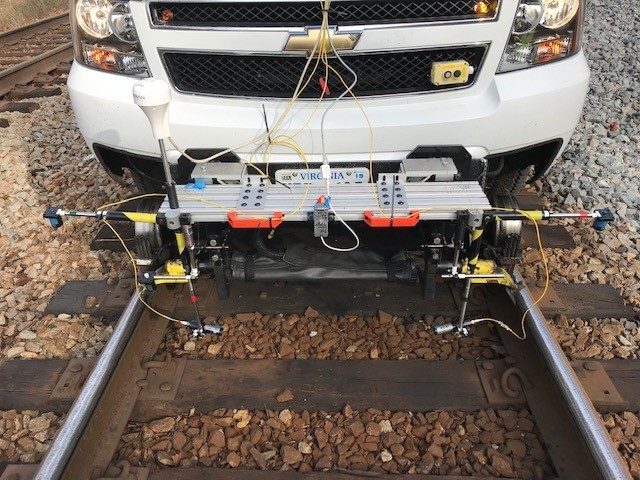 Railway Technologies Laboratory (RTL) recently received a project from the Association of American Railroads to develop a new generation of Doppler Lidar equipment for track stability evaluation. The project starts from July 2020 and is expected to continue for multiple years. 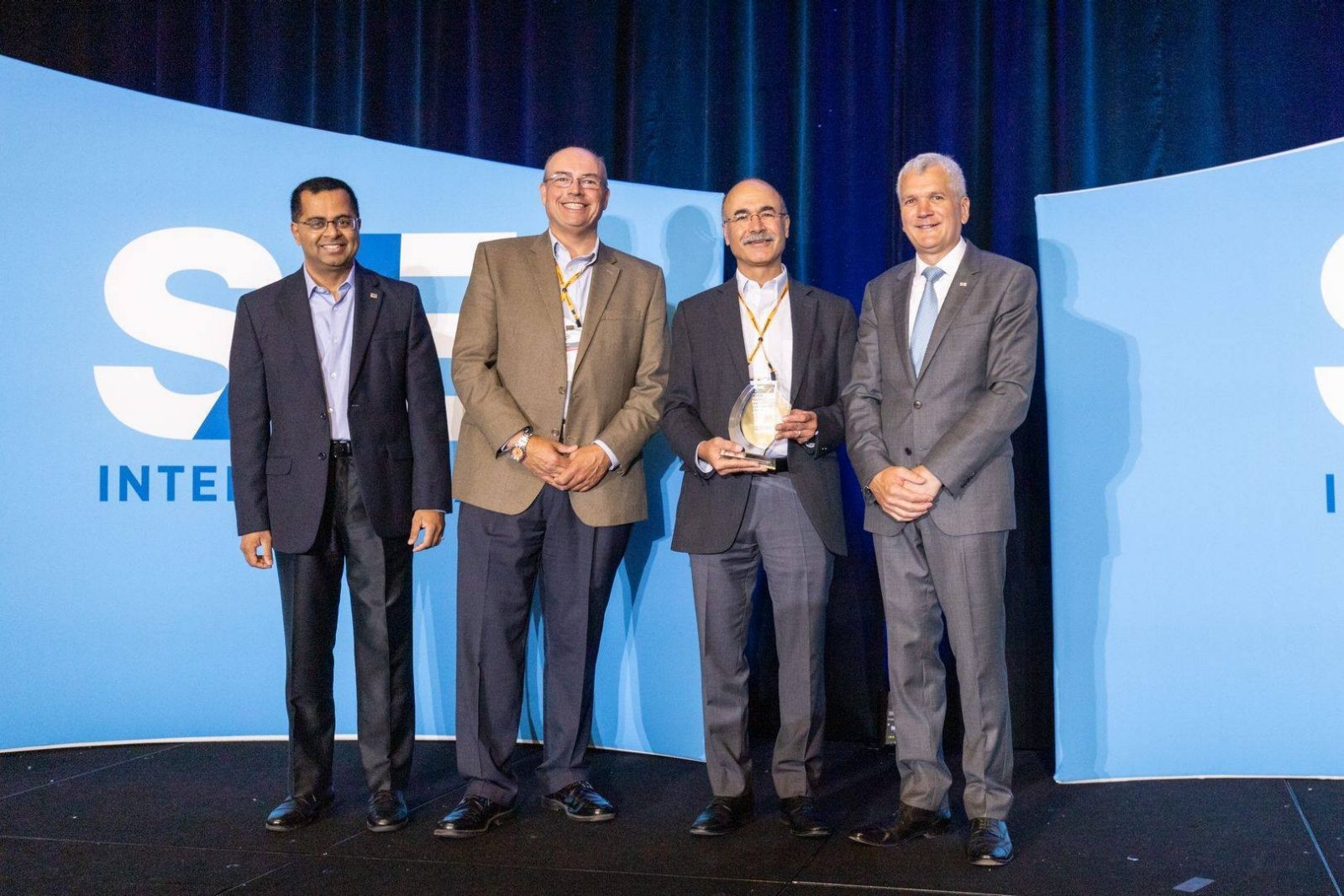 Congratulations to Dr. Ahmadian for being honored with SAE International/Magnus Hendrickson Innovation Award!